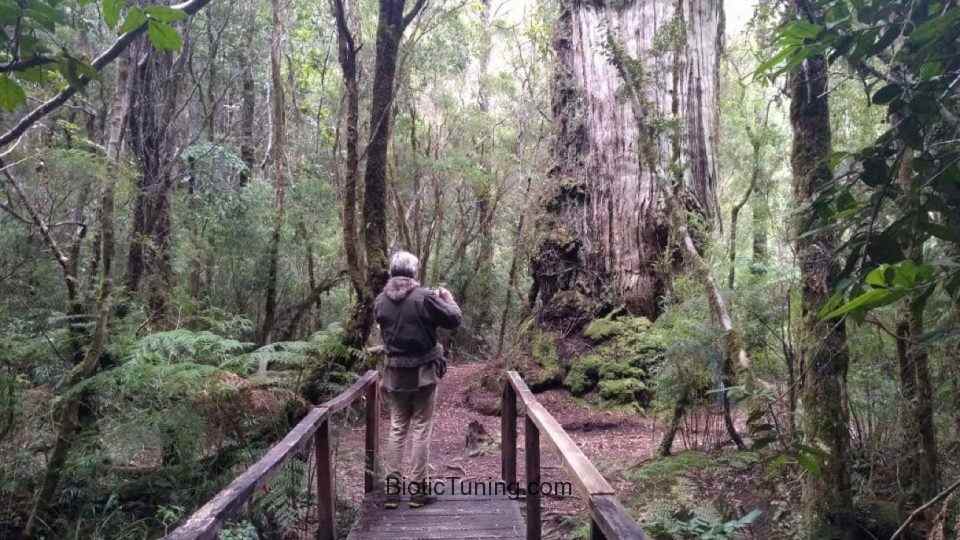 A journey of about 3 kilometers along a very beautiful interpretive trail through the exuberant Valdivian temperate rainforest.  It provides a very enriching knowledge due to the valuable information offered by the guides during the experience. A truly magical place! The winding path runs between large ferns, fungi of whimsical shapes, fruitful lichens and an […] 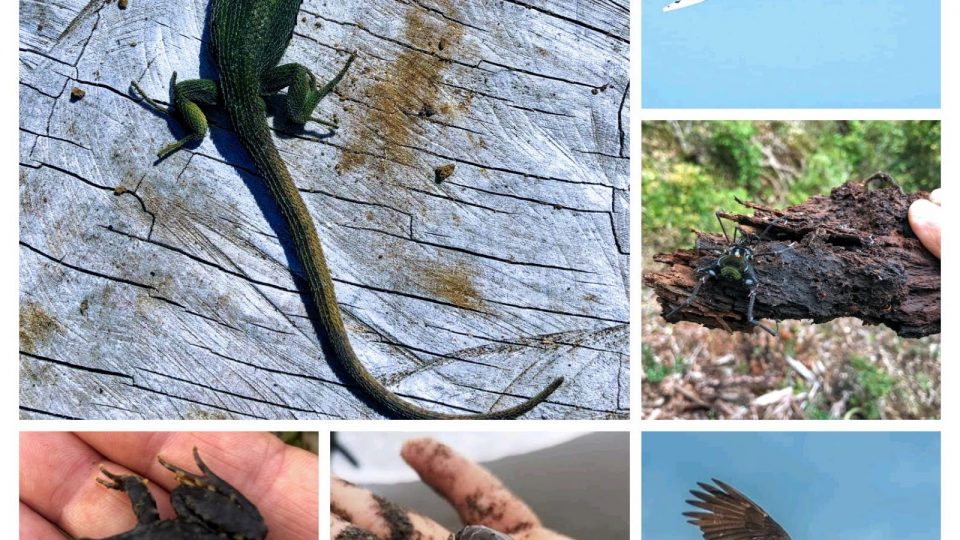 The Valdivian temperate rainforest is a biogeographic region considered as one of the 35 most important biodiversity hot spots on the planet due to the high number of species that houses its ecosystem. It has the peculiarity of being one of the places with the highest number of endemisms. In other words, flora and fauna […] 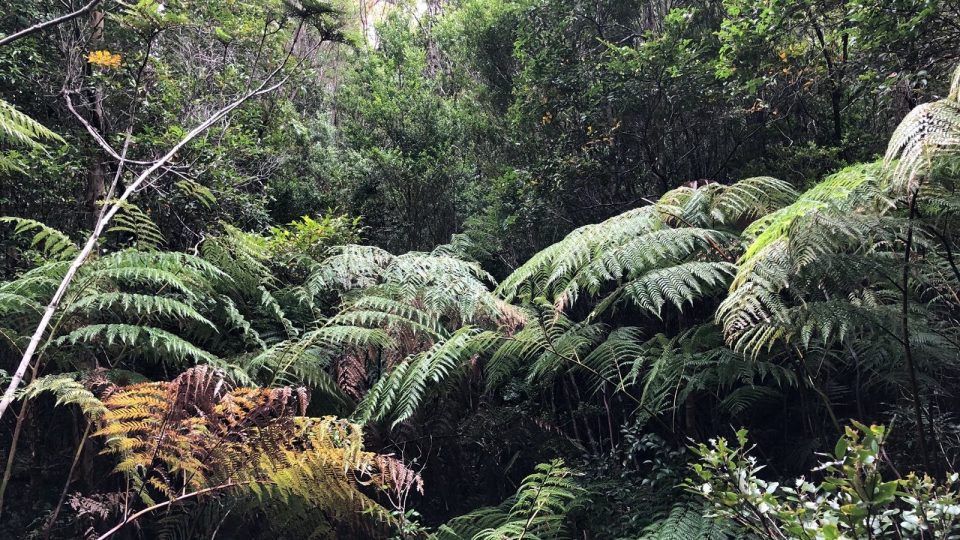 As Charles Darwin already described, this is an especially beautiful forest. For nature lovers, the Valdivian temperate rainforest is an exact copy of what could be considered the garden of Eden. Experience When one is immersed in the dense thicket of the Valdivian Forest, in a clearing opened by a large fallen tree or on the […] 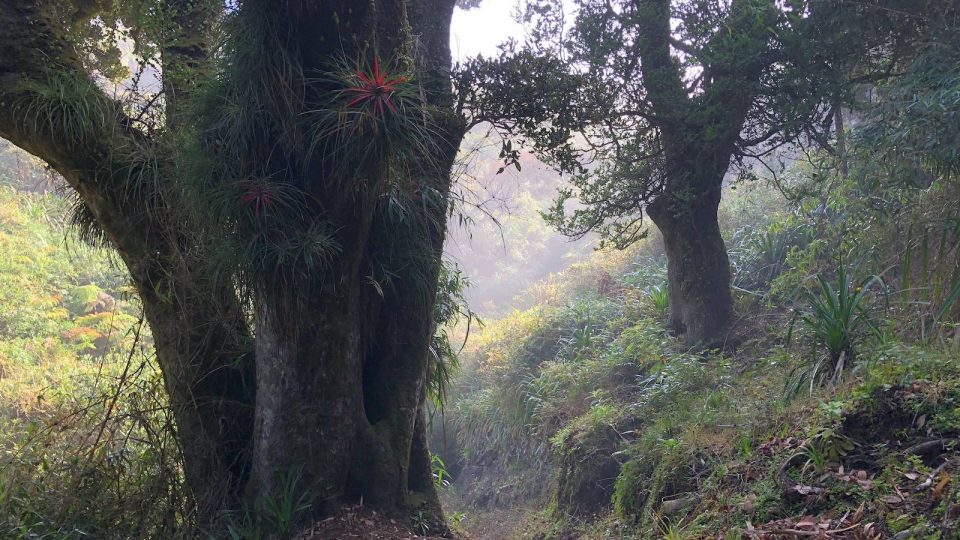 The olivillo tree (Aextoxicaceae Punctatum), which in the native Mapuche language (mapudungun) is called Tüke, it is also known as olivillo (litle olive tree). The most commonly used name, «olivillo», comes from the fact that its fruits are very similar to olives but somewhat smaller. Also known as deadwood, the later because its leaves at […]